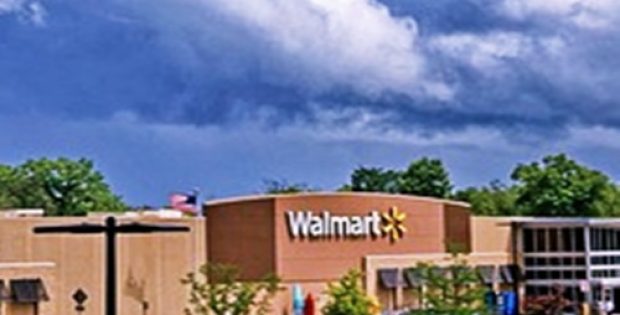 Reportedly, Amazon has allowed SNAP participants to get free delivery on Amazon Fresh orders on purchase of $50 or more.

Food stamp recipients will reportedly be able to buy groceries using online delivery services like Walmart and Amazon under a two-year pilot program. The pilot program has been recently launched in New York state.

According to the YahooFinance, a handful of other states will be later included in theprogram to expand it. It can give a bigger shot to Amazon at a lucrative $65billion market which is now dominated by superstores and supermarkets such asWalmart.

The recipients of Supplemental Nutrition Assistance Program, who may find difficulty in receiving fresh food from brick-and mortar stores, can be benefitted from the pilot program. Out of all SNAP participants, about 20 percent are either disabled or elderly. They face challenges getting healthy food from grocery stores, as per reliable sources.

Sonny Perdue, Secretary, USDA, reportedly stated that it is important for SNAP to keep up with technology for ensuring the same shopping options which are available for both SNAP and non-SNAP recipients.

According to reliable sources, the pilot program of the government will initially focus on the Empire State before expanding to Iowa, Oregon, Washington, Alabama, New Jersey, Maryland and Nebraska.

Last year, SNAP received over $65 billion in government funding. It helped some 40 million people with the funding. Around 3 million people, in New York state alone, have participated in the program. The reported figure is around 13 percent of total population of the state, cited reliable sources.