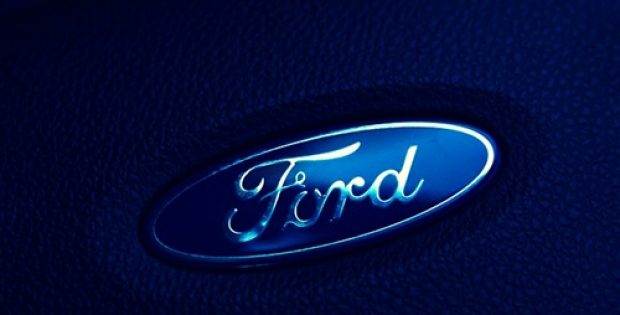 The Dearborn based auto manufacturer wants to shift investments to areas that can offer high teens percentage of operating profit margins.

Ford Motor Co., the second largest automaker in the U.S., recently reported that its decision to shift a Michigan plant from production of cars to production of more profitable trucks, is expected to lead to an improvement in operating earnings of more than $1 billion.

Jim Baumbick, VP of Ford enterprise product line management, reportedly said at a Bank of America Merrill Lynch conference that the increased EBIT in 2021 will be caused by the shift at the Michigan Assembly Plant in Wayne, Michigan. The plant previously produced Focus compact and C-Max hybrids cars but now produces Bronco SUVs and Ranger mid-sized pickup trucks.

Baumbick added that this is an instance of other changes that Ford is undertaking in its portfolio that the company expects will bring about additional value.

For the record, in a bid to speed up product development and improve profitability, Ford has been restructuring its operations globally. Thus the company is also making other product shifts that resemble the changes brought about in the Michigan plant. However, Baumbick declined to provide details about such cases.

According to Baumbick the company does not plan to chase volume over profitability in new launches. He added that as a part of its endeavor to speed up product development, a vehicle for the affordable segment has been developed by a team of employees over 12 weeks and the vehicle will go in to production before the end of 2022.

Baumbick has been reported to say that Ford gets 150% of its profits from products such as F-150 trucks and Transit vans. The Dearborn based auto manufacturer wants to shift investments to areas that can offer high teens percentage of operating profit margins.