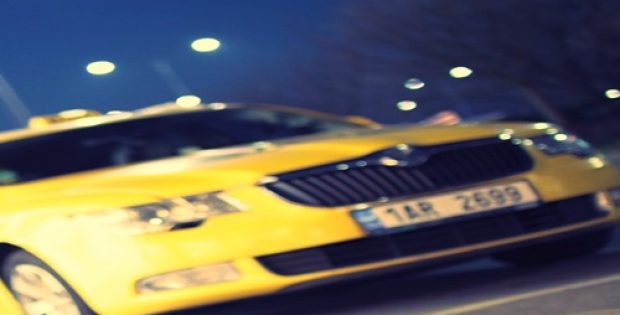 Reports cite, the company has been running a self-drive service pilot program at a small scale in Bengaluru and is on its way to officially launch the offering in the next couple of weeks through one of its subsidiaries, Ola Fleet Technologies.

According to a report by the BusinessStandard, the company is also believed to have approximately $500million in investment, including debt, earmarked for the growth of itsself-driving service.

Sources privy to the matter claim, the company is carrying out discussions with the likes of BMW, Audi & Mercedes in an effort to bring a new business model to India, where its users could get access to luxury vehicles by making a subscription fee payment.

A source familiar with the matter claimed that the format is already available across developed markets such as the U.S. However, on account of the high luxury vehicle costs in India, a direct-to-consumer business model may not be entirely feasible. Ola, however, given the large scale of its operations across several categories & cities, sees considerable potential in bringing the business model to India.

The ride-hailing company already allows its customers to book luxury vehicles for their trips through its ‘Lux’ service category. Moreover, in October of 2016, the company also inked a partnership deal with BMW to further expand the Lux category.

According to reports, as the discussions are currently ongoing, the financial details related to the matter have not been unveiled.