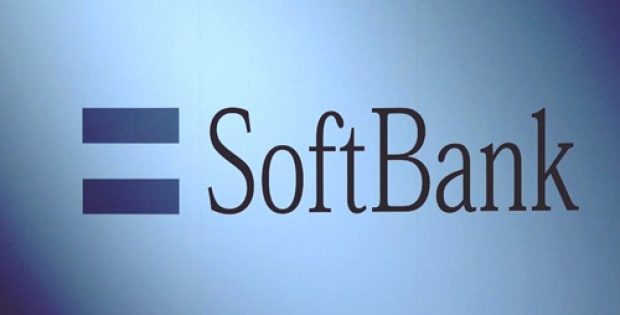 Reportedly, SoftBank Ventures Asia is currently in search of more AI-related (artificial intelligence) startups, particularly in Asia, to invest in. According to a report published by TechInAsia, SoftBank Ventures Asia has over USD 1.1 billion in assets under management with a portfolio largely focused on robotics, the internet of things, and artificial intelligence.

Chief Executive Officer and Managing Partner at SoftBank Ventures Asia, JP Lee was reportedly quoted stating that the company invests to fast-track the information revolution and is increasingly involved in the application of artificial intelligence in different business verticals. SoftBank has the vision to back promising young entrepreneurs by providing unparalleled access to its network, resources, and community, Lee further added.