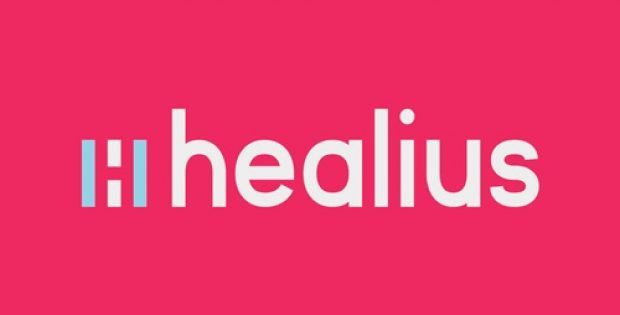 Reportedly, the Chinese company still has to clear several regulatory obstructions and secure sufficient funding to pay for the proposed acquisition. It has been reported that the Jangho Group owns about 16% of the healthcare company and has put forward a non-binding and indicative offer to purchase the company’s remaining stakes at $3.25 per share. Apparently, some market watchers are fearing that the offer could possibly deter doctors from working with Healius.

According to David Low, a J.P. Morgan healthcare analyst, the takeover offer from the Chinese investor is quite likely to prevent recruitment of doctors owing to the uncertainty of the ownership. He added that GPs currently is very important to the company’s plan to expand its medical business.

Sources with knowledge of the matter state that the company’s takeover bid, which is valued at $2 billion, is a premium worth 23 percent to the closing price of Healius, however is lower than its twelve-month $3.95 high in March. Healius affirmed in a statement that the company’s board is currently reviewing the takeover proposal and no shareholder is permitted to take any action.

As per a report by Reuters,Jangho’s takeover bid came on the heels of Chinese investors acquiring variousAustralian healthcare companies in different sub-sectors including an A$1.87billion bid for Sirtex Medical Ltd., and another a A$800 million deal toacquire vitamin company Nature’s Care.

It has been reported that Healius hired UBS and Jangho hired Macquarie Group for financial advisory.