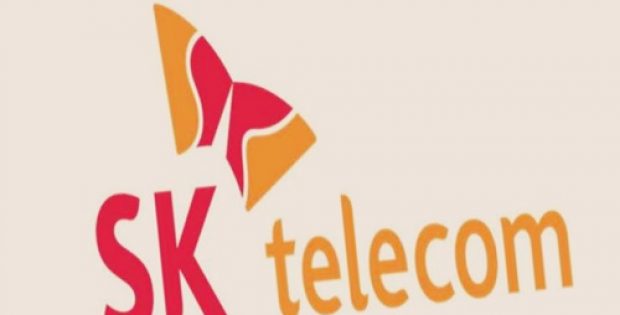 SK Telecom, in the years to come, may promote innovations in the media industry by further developing its broadcasting solution ‘T Live Caster’.

A leading South Korean wireless carrier SK Telecom, has recently made it to the headlines for demonstrating its 5G network and “T Live Caster,” on the New Year’s Day.

According to sources familiar with the development, starting at midnight of January 1 2019, the network carrier covered an eleven minutes live broadcast of the country’s prime and biggest New Year celebration held in Seoul.

Reportedly, for the live footage, which streamed on the entertainment channel ‘XtvN,’ at 00:00, SK Telecom relied on the ultra-low latency livestreams technology over its 5G network.

SK Telecom revealed that in the coming years, the company plans to promote innovations in the media industry by further developing its broadcasting solution ‘T Live Caster’. The T Live Caster, for the record, was developed over a four-year period and went live on December 1 2018. The system allows real-time broadcasting of video shoot by mobiles on various channels such as TV and personal broadcasting via a LTE (Long Term Evolution) network and a 5G network.

The digital capturing of the event held at Bosingak, Seoul was covered by smartphone cameras installed with the ‘T Live Caster’ app linked to a 5G mobile routers. Reports claim that the trial was considered successful as it provided stable transmission of high-quality video at a latency of less than 1 second – similar to wired broadcasting system. As reported by FierceWireless, SK Telecom further aims to continue to enhance the quality of T Live Caster to Ultra-high-definition as well as will be working towards to connect the solution to personal broadcasting platforms within the coming year. If sources are to be believed, the future plans also aim toward tapping the drone broadcasting market. In the previous year, SK Telecom joined forces with DJI, a drone manufacturer, to develop & build a drone video surveillance solution.

It has been reported that with this move, the SK Telecom have triumphed the world’s first-ever live TV-broadcasting over a 5G network.