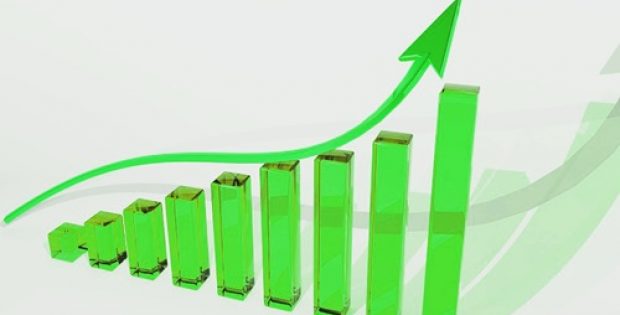 The first outlet will be launched in March this year at Castleton Square Mall in Indianapolis.

Simon Property Group (Simon Malls), the largest shopping mall operator in the U.S., has reportedly partnered with Ohio-headquartered marijuana firm Green Growth Brands to open 108 stores selling products infused with CBD. As per trusted sources, the CBD products will be sold at Simon Malls across the U.S., which include The Galleria in Houston and Roosevelt Field Mall in New York.

Reportedly, the first outlet of both the firms would be launched in March this year at Castleton Square Mall in Indianapolis. Sources familiar with the development claim that the other outlets are anticipated to open later this year.

According to a press release issued by GreenGrowth Brands, the company is planning to expand its chain of outletsunder the Seventh Sense Botanical Therapy brand and others.

President of Simon Malls, John Rulli was reportedly quoted saying that the firm is always on the lookout for cutting-edge new concepts and is committed to add dynamic retailers to its shopping destinations. Rulli further added that the shopping experience offered by the Green Growth Brands is exactly the kind of innovation the customers of Simon Malls expect from the company.

For the record, CBD was legalized after President Donald Trump approved the farm bill in December last year. However, the regulations prescribed by the U.S. Food and Drug Administration still prohibit CBD from being added to foods and drinks – a factor that may restrict restaurant owners already selling it cocktails and coffee.

Reportedly, the latest partnership would assist the Green Growth Brands to raise more awareness about its products and promote education about the booming CBD industry. The CEO of Green Growth Brands, Peter Horvath reportedly commented that the firm plans to open 300 outlets by the end of this year.