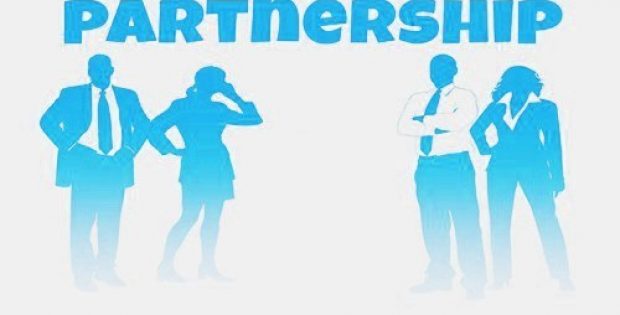 Germany-based hte GmbH and the Saudi Basic Industries Corporation (SABIC) have extended plans for partnership for five more years to increase efficiency via high throughput technologies and digitalization in catalysis research and development (R&D) in petrochemicals.

The Chief Executive Officer at HTE, Dr. Wolfram Stichert, and the Executive Vice President of Technology & Innovation at SABIC, Dr. Fahad Al-Sherehy were present at the ratification of the Umbrella Research Agreement at the 6th GPCA Research and Innovation Summit in Bahrain. Sources familiar with the development claim that the summit, where SABIC participated as the platinum sponsor, was backed by Bahrain’s Oil Minister His Excellency Shaikh Mohammed bin Khalifa bin Ahmed Al Khalifa.

Sources familiar with the development claim that the deal has been included with stipulations such as hte and SABIC would look after the functioning of satellite lab of SABIC for high throughput experimentation in Heidelberg, Germany. Moreover, both the firms agreed to establish and run the latest high throughput experimentation lab at the Corporate R&D site of SABIC at King Abdullah University of Science and Technology.

SABIC, as per the deal, would continue to operate the SABIC satellite High Throughput Experimentation Lab, which was founded at Heidelberg. Reportedly, SABIC has been entrusted with the occasion to transfer the institutional knowledge of hte to its own corporate R&D facility at the university. According to a press release issued by hte, SABIC considers research and innovation to be a crucial aspect in the achievement of competitiveness and sustainable growth while taking into account the highest standards of environment, health, and safety, which laid out the groundwork for enabling Saudi Vision 2030.