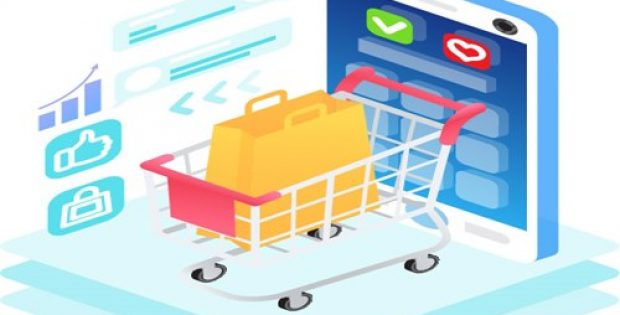 British retailer Marks and Spencer has reportedly made it to the headlines for agreeing to a £1.5 billion deal with online supermarket Ocado by launching a £600 million cash call on its stakeholders to bring the M&S food hall favorites to online shoppers. As per trusted sources, Marks and Spencer will offer Ocado £750 million in exchange of a 50% share in the online delivery firm’s new joint venture, which will start trading in September 2020, once its contract with Waitrose ends.

Steve Rowe, Chief Executive of Marks & Spencer, was quoted stating that he had always believed that M&S food should be made available online. He further claimed that combining M&S’s high-end food range with Ocado’s technology and delivery network creates a win-win situation that would trigger long-term growth.

However, Marks & Spencer’s shares plummeted by 12% as investors and analysts alleged that the retailer has over-compensated to get access to Ocado’s technology and delivery network. The fall in the company’s share price was the largest one-day fall since 2016, wiping over £550 million off the company’s market value.

Rowe further stated that the fall in share prices was predictable as the company declared a £600 million rights issue along with an unexpected 40% reduction in its dividend payout to fund the deal. The investment is not focused on short-term plans, but the transformation of Marks & Spenser and of online grocery shopping in the UK, added Rowe. Reportedly, partnership with Ocado is the only way M&S food can make it to more shoppers as its line of products is too narrow to suffice customer’s whole week needs. An average M&S shopper spends about £13 on each shop than the average shopping bills of over £100 at Ocado. Hence, the partnership will allow M&S to take its food online in an instantly profitable, sustainable, and scalable way, Rowe added.