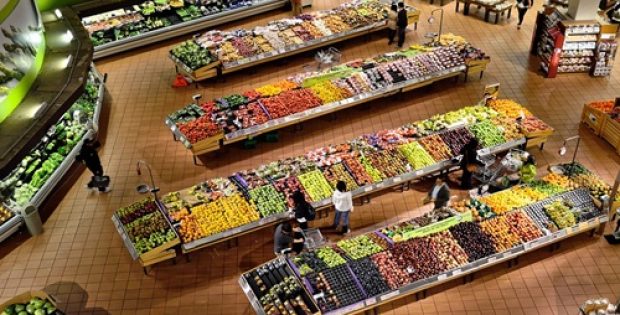 The supermarket will cut down prices of numerous products and especially that of tropical fruits, greens and tomatoes to give the customers an average 20% savings on reduced price items.

Amazon owned American supermarket chain, Whole Foods Market recently announced that it will be slashing down the prices of various products. The objective is to extend the company’s focus to more than luring Amazon Prime customers.

The supermarket’s previous major price cut for all its customers was done back in November 2017. Meanwhile, it had been constantly introducing additional benefits for the Amazon Prime members. For instance, it gave them offers like an additional 10% off on discounted items.

The Seattle-based tech giant, Amazon, acquired Whole Foods with an intention to convert Prime members into Whole Foods customers. The logic behind the move was that by syncing in-store buys with Amazon Prime, chances of targeting ads and promotions will get improved.

Prime members are also entitled for two-hour delivery at Whole Foods, they can make use of Alexa to give voice commands for adding groceries to the Prime Now cart and organize pick-up of grocery within 30 minutes at some places.

Sources close to the matter reported that the slashed prices will be applicable to customers beyond Amazon Prime members. The supermarket will cut down prices of numerous products and especially that of tropical fruits, greens and tomatoes to give the customers an average 20% savings on reduced price items.

John Mackey, Whole Foods CEO, was quoted to say that Whole Foods Market will maintain the quality standards that it has promoted for the last 40 years. He said that with Amazon, Whole Foods will reduce more prices in the future.