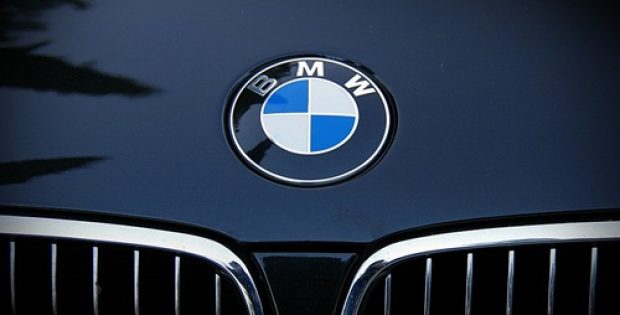 Reports cite, the Z4 Roadster would be made available in two variants, the Z4 sDrive20i priced at INR 64.90 lakhs and the top-spec Z4 M40i priced at approximately INR 78.90 lakhs.

According to a report by RushLane, ascompared to the older Z4 model, the 2019 new generation Z4 boasts of a moreprominent sporty look. The Z4 exteriors are seen with BMW’s iconic kidneygrille, L-shaped tail lamps, a long clamshell bonnet, integrated spoiler aswell as adaptive LED headlamps. The Z4 is a soft-top convertible that is capableof opening & closing its roof in 10 seconds while the car is still drivingat speeds of up to 50 Kmph.

The President of BMW Group India, Hans-Christian Baertels stated that the brand-new BMW Z4 Roadster is the company’s latest addition to its long-standing history of engrossing roadster models. Baertels further stated that with dynamic proportions, thrilling sportiness and emotional design, the two-seater soft top convertible takes the company’s classic roadster in to the future. With the roof pulled down, there would be no limits to the driving pleasure the new Z4 Roadster would bring to BMW customers.

While the Z4 sDrive20i, equipped with a two-liter four-cylinder straight-line petrol engine with more than 320 Nm of maximum torque, can accelerate from a zero to 100 Kmph in 6.6 seconds, the Z4 M40i, equipped with a three-liter six-cylinder straight-line engine with 500 Nm of maximum torque. The car can attain speed of 100 Kmph in just 4.5 seconds.

According to reports, Z4 also comes with an adaptive navigation system with 3D maps and BMW’s next-gen iDrive technology with a touch controller.