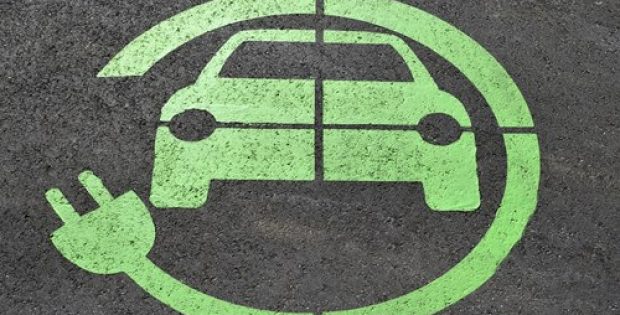 President of SK Innovation’s battery business, YS Yoon was reportedly quoted saying that the company has been meeting or surpassing investment in the region when compared with rivals since last year and tried to identify the appropriate moment for huge investment. Yoon further added that SK Innovation’s strategy is to keep pace with technological advancement by establishing partnerships with some of its vital customers. As of now, nothing has been decided pertaining to joint venture with Volkswagen, cited trusted sources.

Reportedly, SK Innovation, South Korea’s largest petrochemicals firm, has entered the market quite late with compatriots Samsung SDI Co Ltd and LG Chem Ltd being the leading players. Since the beginning of mass production in 2012, the list of consumers now includes Germany’s Volkswagen as well as Daimler AG.

According to a report by ET Auto, SK Group is the third-biggest multinational of South Korea and it has now increased its focus on EV batteries owing to decline in demand at memory chip-making unit SK Hynix Inc.

Reportedly, Volkswagen released a statement in which it noted that the company is considering an investment in a battery maker to fortify its stance in electrification drive and build the essential expertise. The Chief Executive Officer of Volkswagen, Herbert Diess had reportedly said in March this year that the firm was taking a close look at the possibility of building its own battery cell production units in Europe.