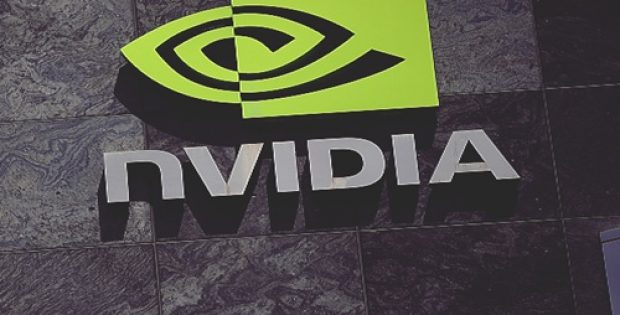 Nvidia also went on record to state that the platform integrates the Drive software and its Xavier system-on-chip (SoC) processors for processing data from sensors inside the cabin as well as outside the vehicle.

American technology firm Nvidia Corp. has recently announced that its Drive AutoPilot platform, incorporated with artificial intelligence (AI) technologies, is ready to enable the self-driving cars’ next level by 2020.

In an official statement, the renowned chipmaker said that ZF Friedrichshafen AG and Continental AG, automobile suppliers from Germany, would be utilizing the platform in their self-driving systems (level 2+), that would commence production next year.

Further from the reports, ZF is offering the option of utilizing a chip developed by its competitor, Xilinx Inc., along with Nvidia, for the first time. The ‘level 2+’ autonomous vehicles would apparently be adding greater automation capabilities like lane change, highway merge, personal mapping and lane splits to the existing advanced driver assist systems (ADAS).

Sources familiar with the knowledge of the matter claim that the Drive AutoPilot, a part of the Nvidia Drive platform, is purportedly being utilized by hundreds of corporations that are involved in manufacturing and commercializing self-driving cars. These fall along the likes of Volkswagen AG as well as Uber Technologies Inc.

As reported by Forbes, Nvidia is launching another new tool called Drive Mapping for creating MyRoute personal maps. If a manufacturer would include the Drive Mapping code in the system, a human driver may merely need to drive the route a few times so that sensors can record the same.

Experts opine that Nvidia plausibly aims to make itself highly indispensable by manufacturing high performance computing platforms and related optimized software that would lead to automakers and suppliers saving quite a lot of effort and time in the years ahead.