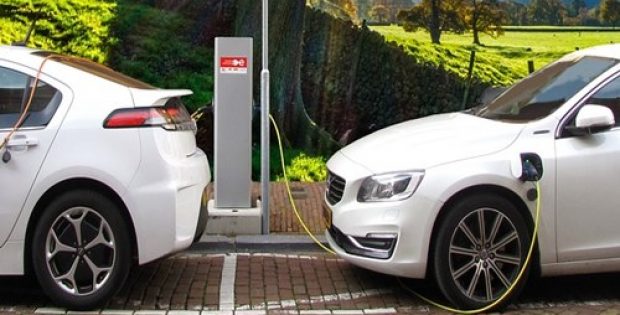 Volkswagen (VW), the renowned automobile manufacturer from Germany, has reportedly unveiled an ambitious plan that intends to transform the global electric vehicle industry over the next decade.

Reports cite, the German automaker is putting other car manufacturers on notice with the plans of growing its hi-tech vehicles segment on an unimaginable scale. The plan would also be stepping up the company’s clean streak post-Dieselgate by a significant margin.

According to a report by Reuters, the company’splan outlined that it would be launching almost 70 new electric vehicle modelsby 2028 with the intention of putting VW at the frontlines of the automobileindustry’s shift into the zero-emissions driving segment.

The figure reportedly depicts a 40% increase in the previously committed EVs & accelerates the industry towards clean energy at a significantly faster rate, reshaping a company whose 11 million vehicles were caught cheating the U.S. emissions standards back in 2015.

Meanwhile, VW is also considering on making an investment in battery manufacturing & has even developed a component business that is focused on streamlining the production & development of motors & batteries that could eventually result in the company selling electric components to its competitors.

This radical move of boosting scale by conducting business with rival carmakers is indicative of a firm that is more welcoming to partnerships, like the one VW had recently announced with Ford Motor Co. to co-develop commercial-grade vehicles.

Of the planned 70 EV models, that it plans to deploy under approximately 10 of its brands, VW is planning on manufacturing approximately 22 million electric vehicles over the forthcoming decade.

According to reports, VW is also planning on becoming a completely carbon neutral company by 2050, overhauling everything from power supply to materials to manufacturing procedures and how much power its vehicles consume.