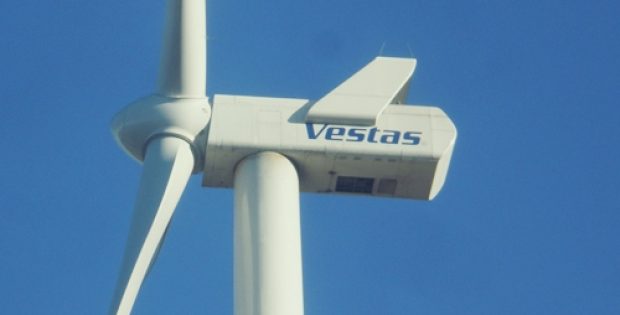 * Vestas has installed more than 66 thousand turbines across 80 countries in six continents.

* As of today, the V150-4.2 MW turbine is largest onshore wind turbine of Vestas.

Wind turbine company Vestas has reportedly achieved a new milestone by becoming the first company globally to install 100 GW of wind turbines. The remarkable feat was attained, partly, with the help of a V110-2.0 MW turbine installed recently in Iowa, U.S., at the Wind XI project of MidAmerican Energy.

Vestas President and CEO Anders Runevad stated that the company has pioneered wind energy throughout the world for 40 years. Vestas has installed 100 GW of wind turbines, together with its partners and customers, demonstrating how far the company and the wind energy segment have come, he mentioned.

Runevad added that the milestone has been reached through strong commitment, continuous innovation as well as incredible execution from all the employees of Vestas. He insisted that the 100 GW mark represents a vital part of the foundation which allows the company to develop sustainable energy solutions of the future.

For the record, Vestas has installed more than 66 thousand turbines across 80 countries in six continents, being a major contributor towards taking wind energy from a niche market to mainstream industry. As of today, the V150-4.2 MW turbine is largest onshore wind turbine of Vestas. Experts say Vestas has helped to remove over 100 million tons of carbon dioxide from the atmosphere.

Sources with knowledge of the Wind XI project informed that it would grow up to 2,000 MW, consisting of multiple sites in Iowa that have been placed into service from 2017 to 2019. The project is expected to deliver low-cost, clean wind energy to the customers and communities supplied by MidAmerican Energy, with the help of the V110-2.0 MW turbines built at Colorado factories of Vestas.